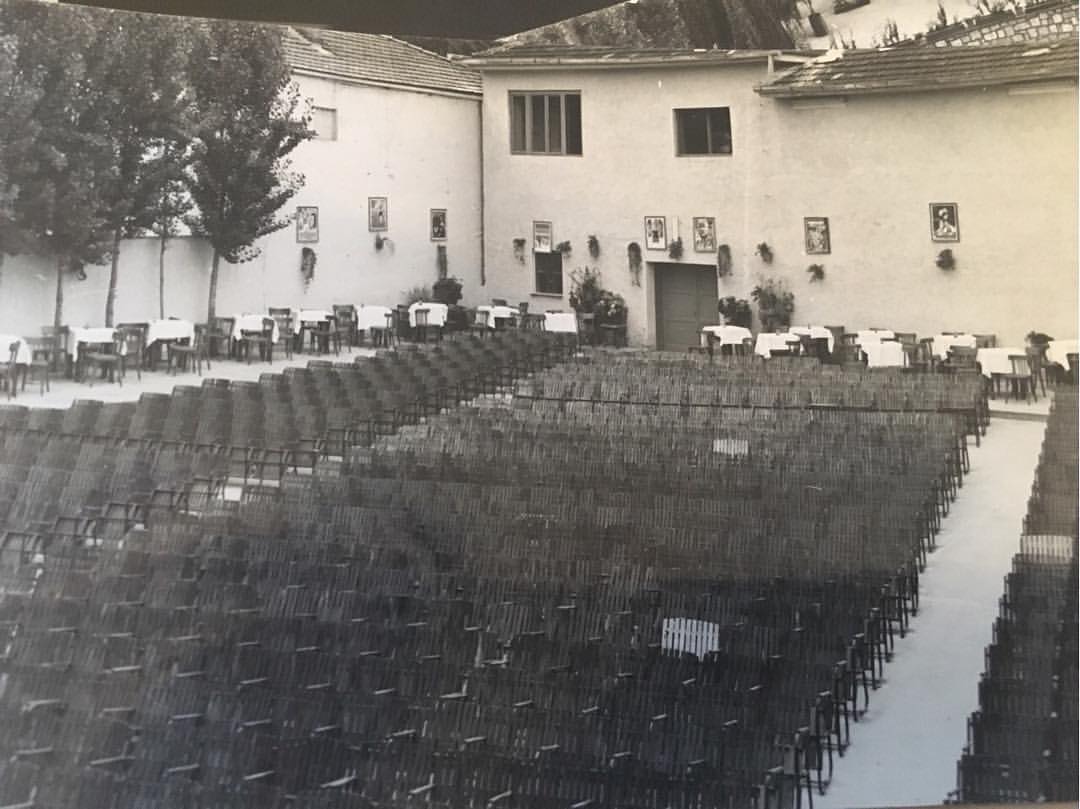 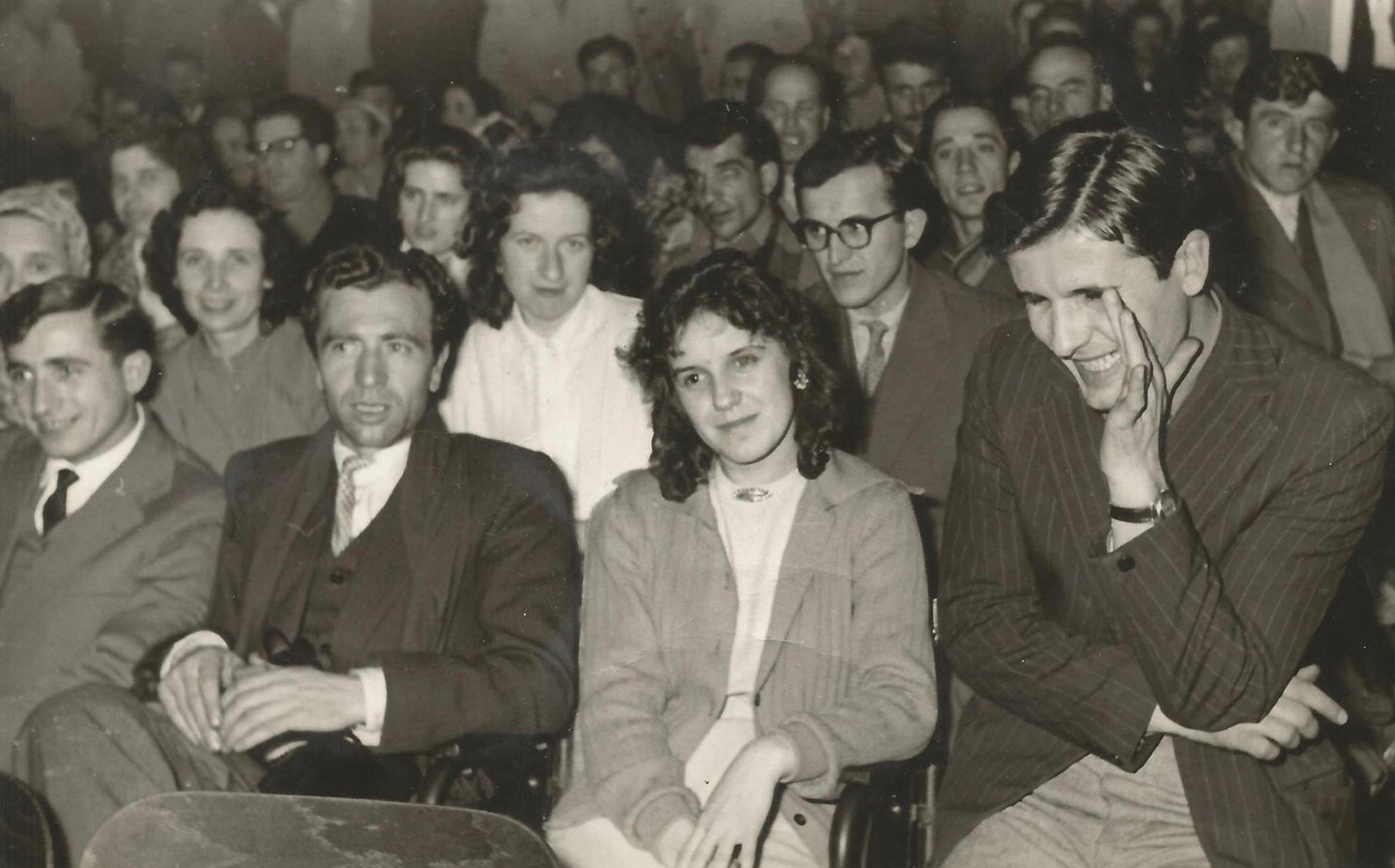 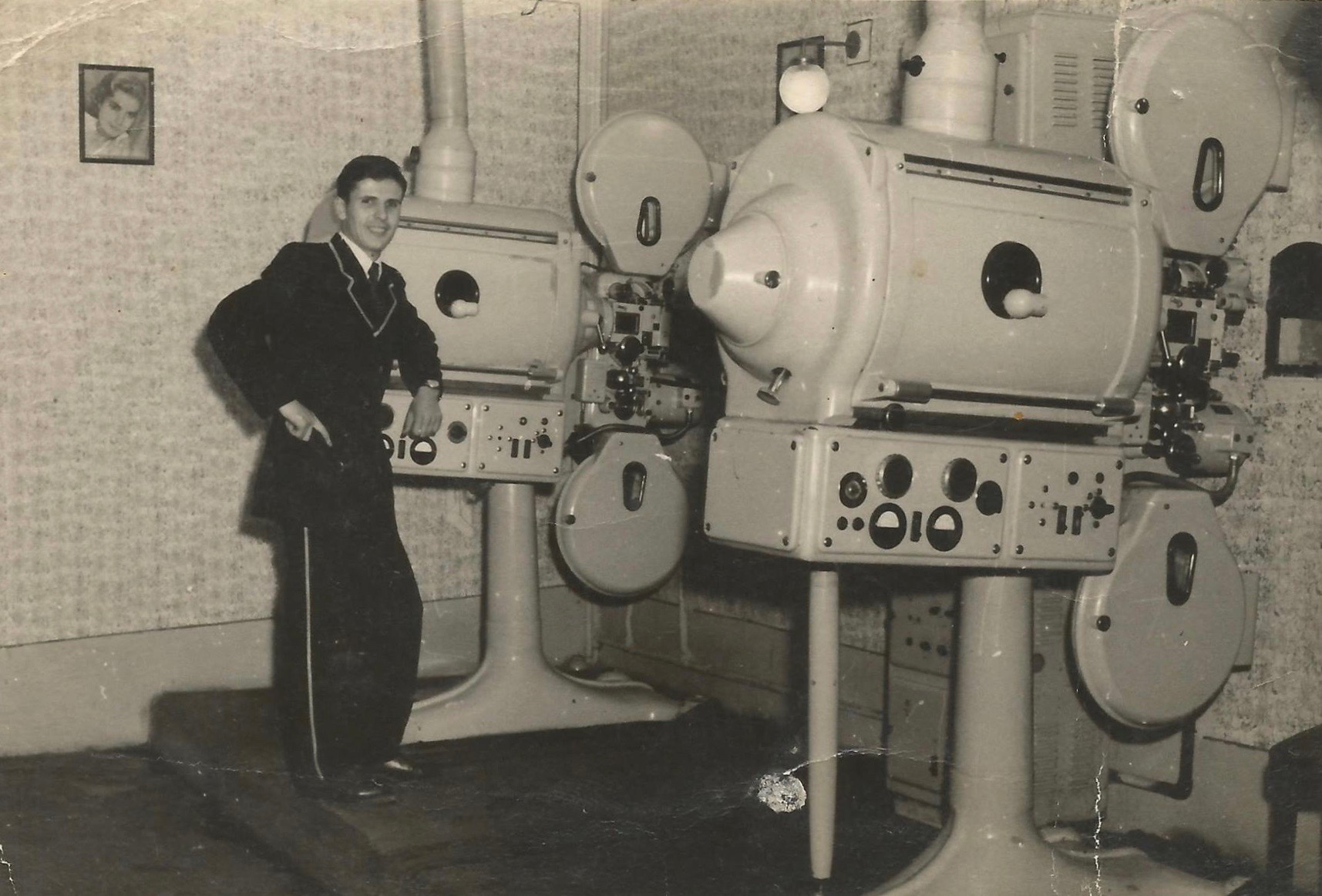 Lumbardhi Cinema was established in 1952 in Prizren, in then the Socialist Yugoslavia. Opened as part of a modern cultural construction in a newly emerged country, it first operated as an indoor cinema. In 1959, the outdoor cinema was also opened for the public. Until the military intervention in 1999, Lumbardhi functioned as a cinema which was governed as a self-managed public institution.

Following the war in 1999, and due to the financial and logistical difficulties, it couldn’t re-functionalise itself, and was turned into an asset to be liquidated by the privatisation agency. Despite its sad institutional fate in the new post-war situation, the cinema preserved its collective meaning as a site of memory, informal gatherings and festivals.

The famous documentary film festival of the city, Dokufest, which opened its first edition in 2002 at Lumbardhi, was an important link that connected the new and old generations of cinephiles. Following an initiative that saved it from demolition in 2007 after the decision of the then-mayor, there was an attempt to privatise it in 2014.

In the last two decades, due to its monumental size and its stubborn existence against the privatisations,  the building became a site of controversy. The first demolition plan of then-mayor of the city was halted in 2007. The second attempt to demolish and privatise the building in 2014 was fiercely opposed by the campaign led by EC Ma Ndryshe, DokuFest and the Network of Cultural Organisations – RrOK, that managed to stop the privatisation process. With the support and cooperation of the Ministry of Culture and the Regional Center for Cultural Heritage, Lumbardhi Cinema was turned it into a heritage site.