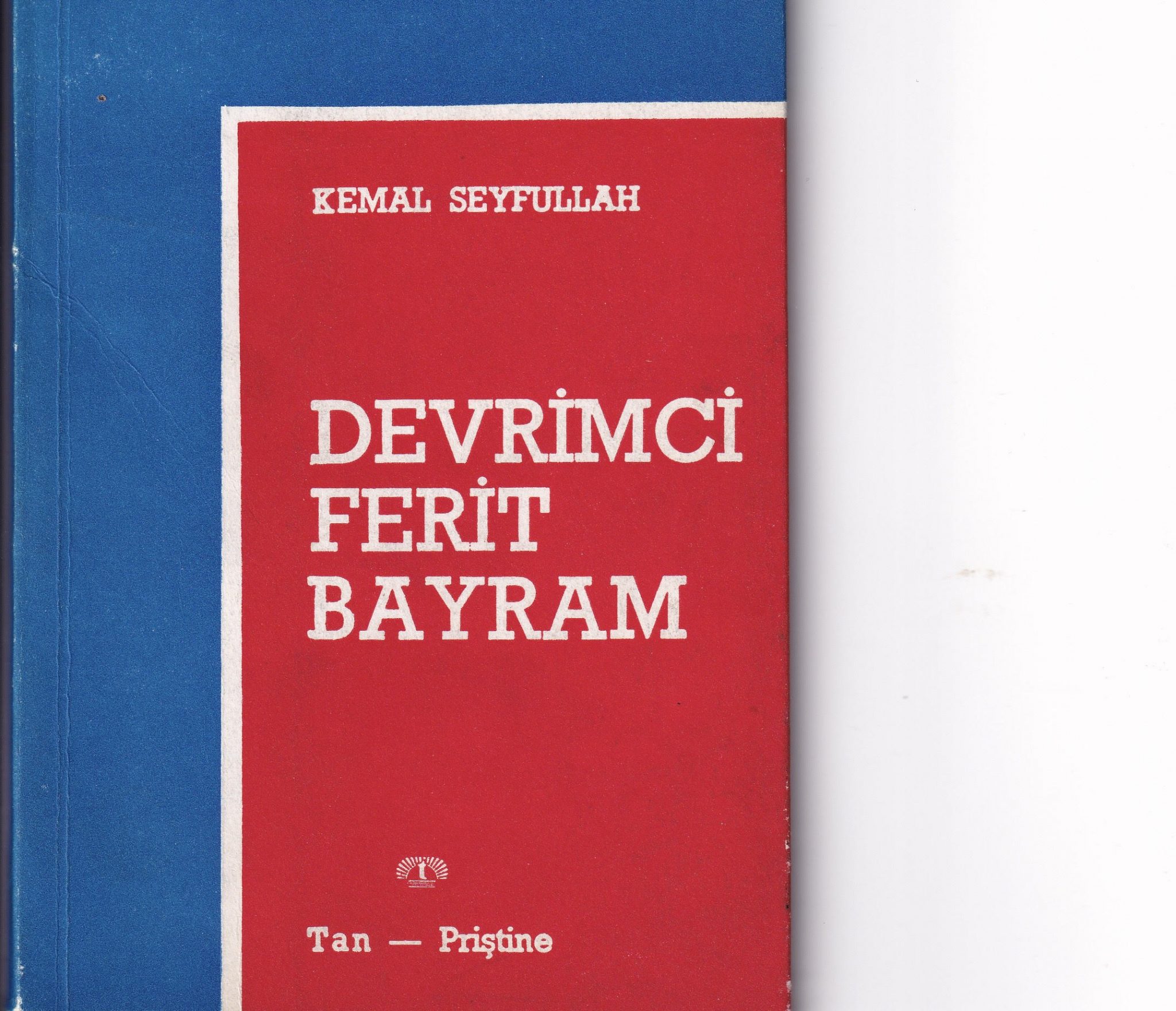 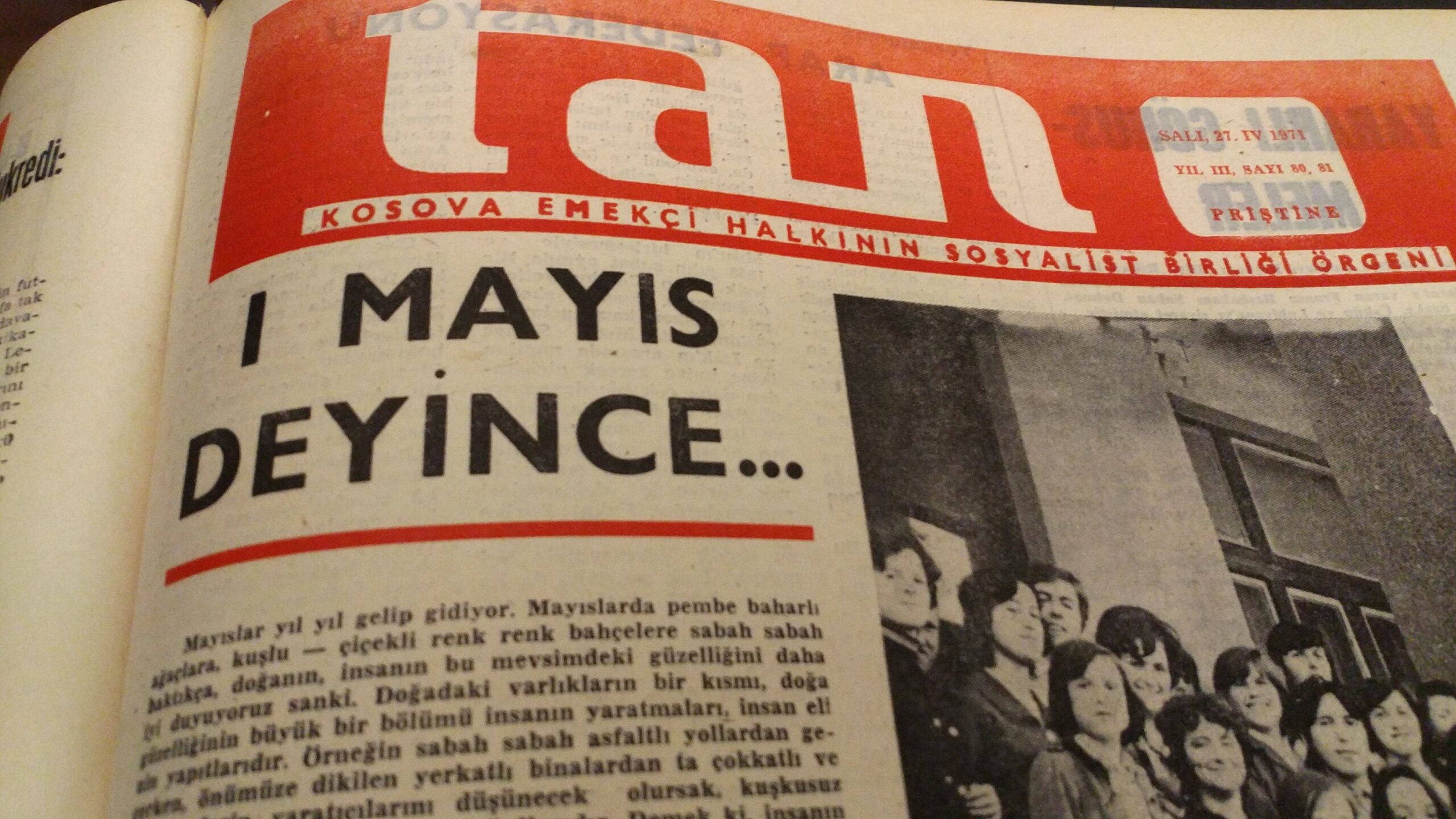 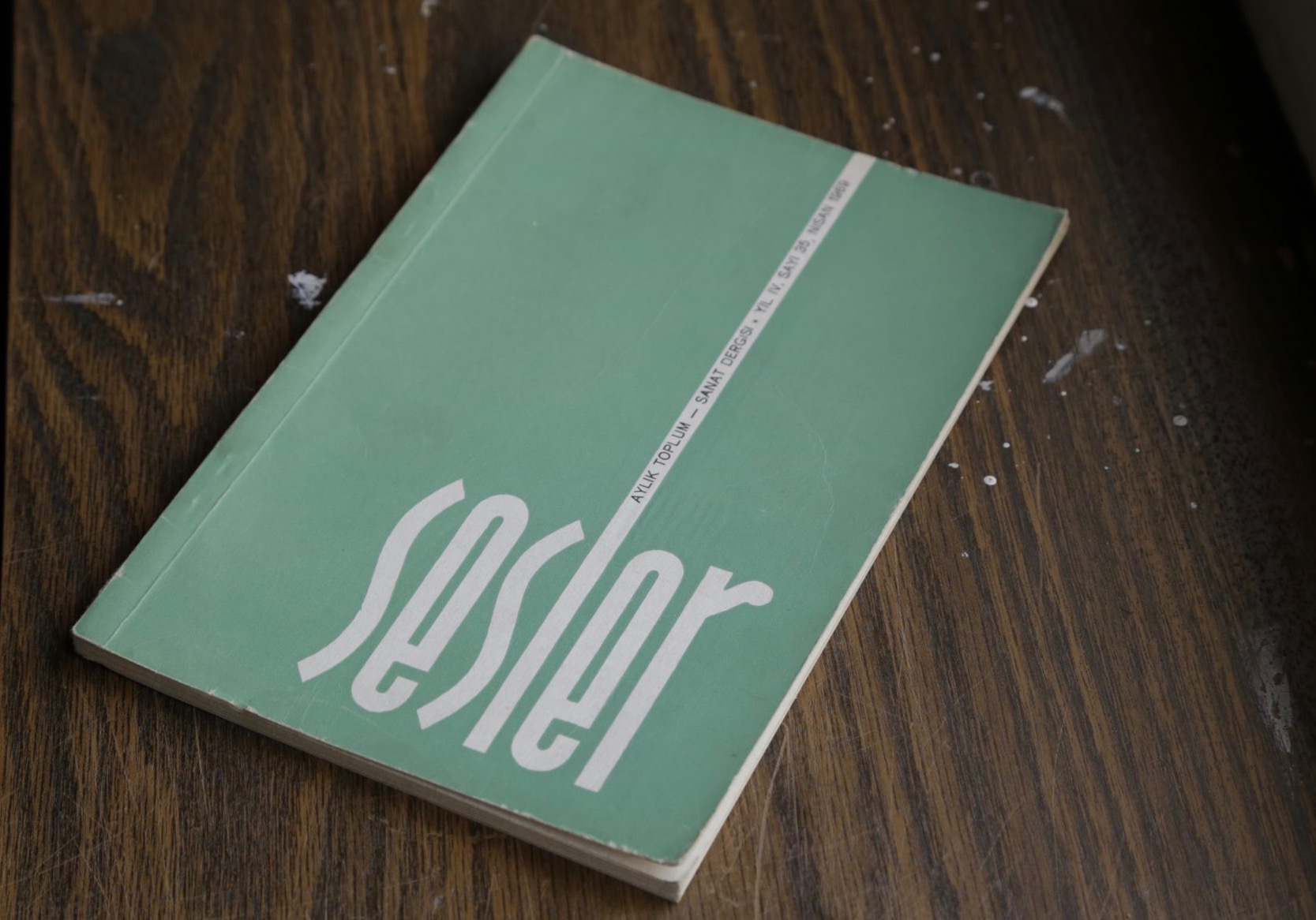 Nation Formation examines ways in which the Turkish speaking community in Yugoslavia perceived their national identity during the socialist period by showing the concrete dynamics and structures involved in the making of this history through interviews, archival literature and documentation.

The aim of this project is to study the formation of Turkish nationalist ideology during the socialist Yugoslavia. The scope of the research covers the cultural, artistic and intellectual productions (relying on printed sources) in Kosovo and Macedonia from 1945 to 1991. The core argument of the research project is based on the theory that the continuity of the national ideologies can be traced in very concrete materialist effects that are linked to political institutions. By studying the cultural and political history of the Turkish speaking minority in Yugoslavia, the project aims to show the complex and contradictory dynamics of nationalist formations. The two-year project will result with public programs, including lectures, seminars and exhibitions as well as a series of publications.

For more on the research related to the project Nation Formation, visit Lumbardhi’s BLLOGU: