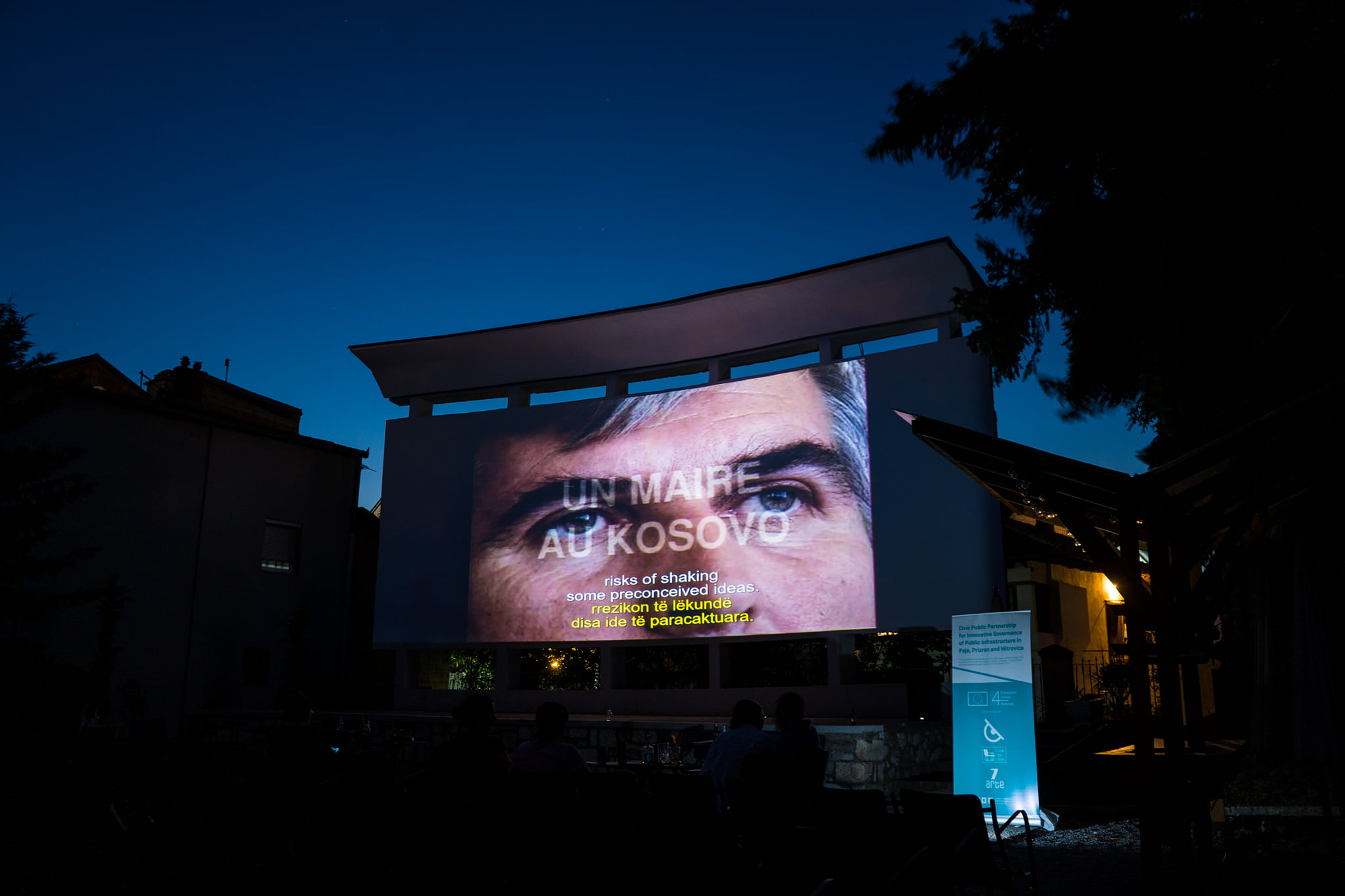 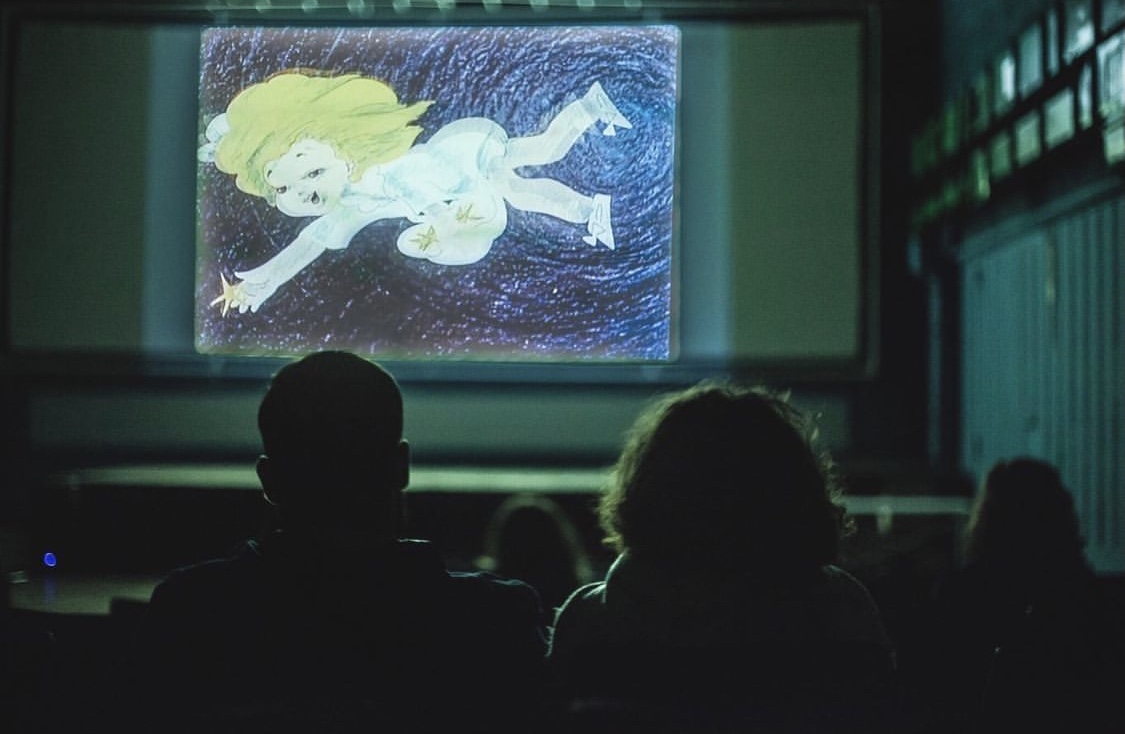 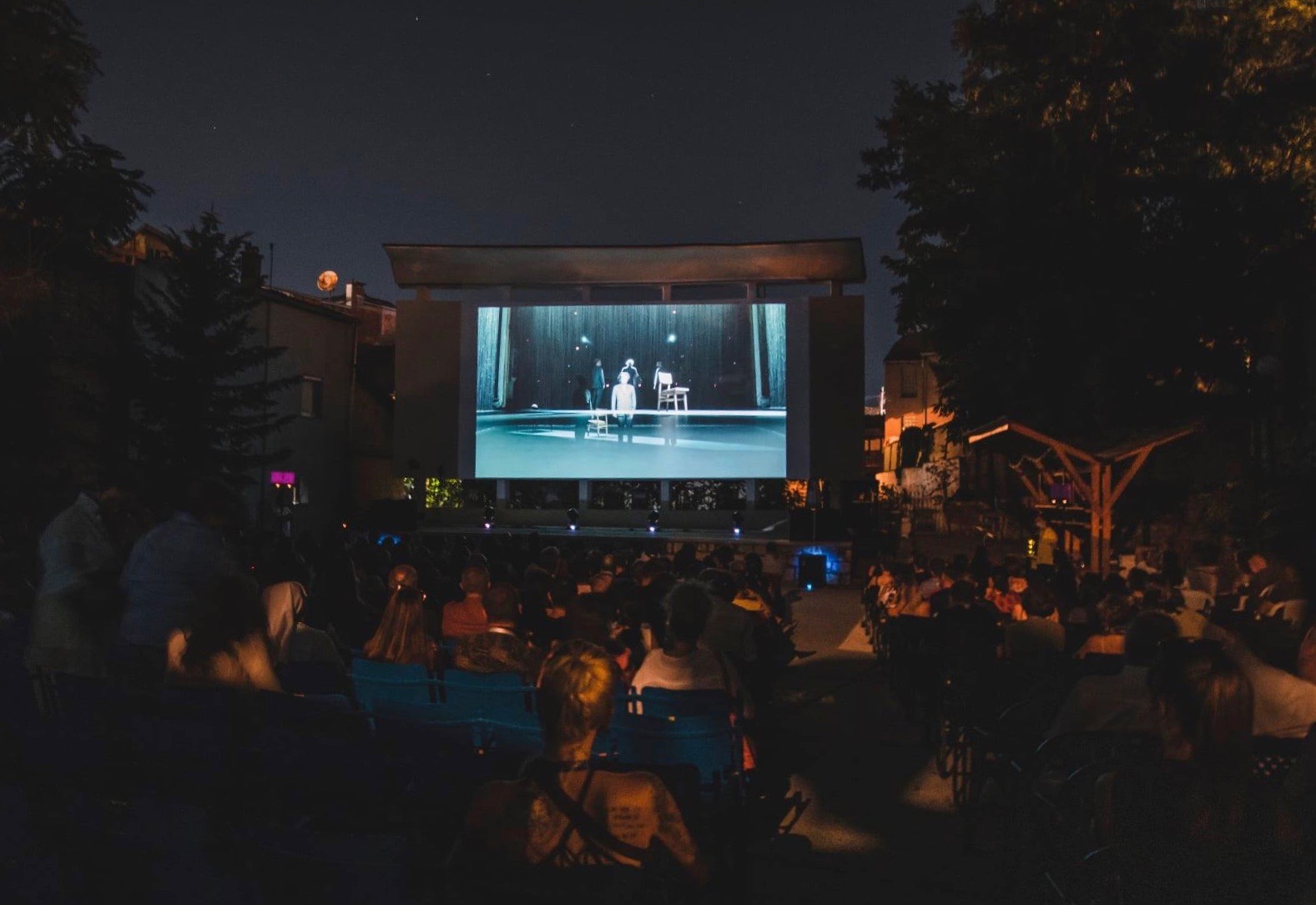 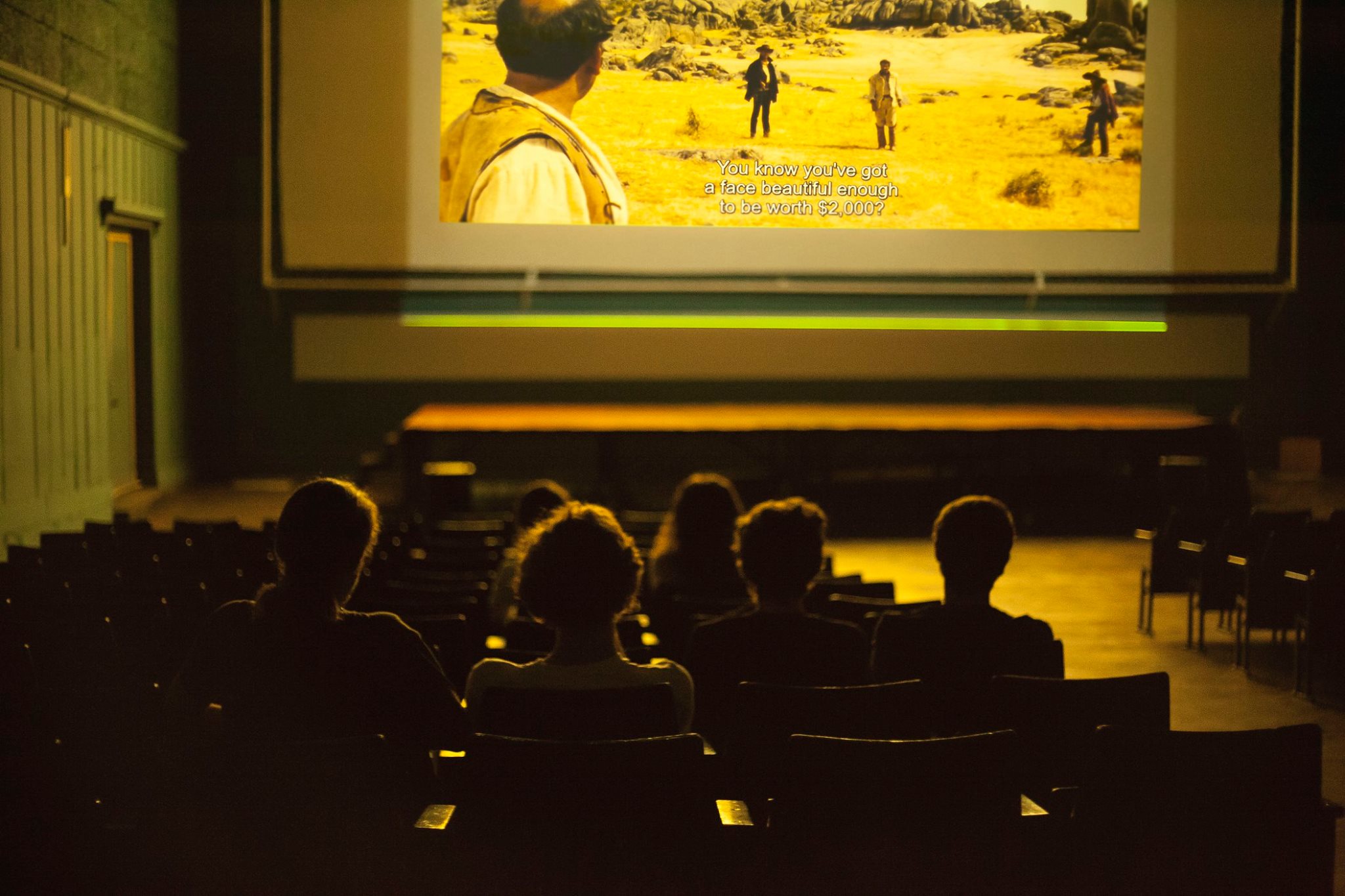 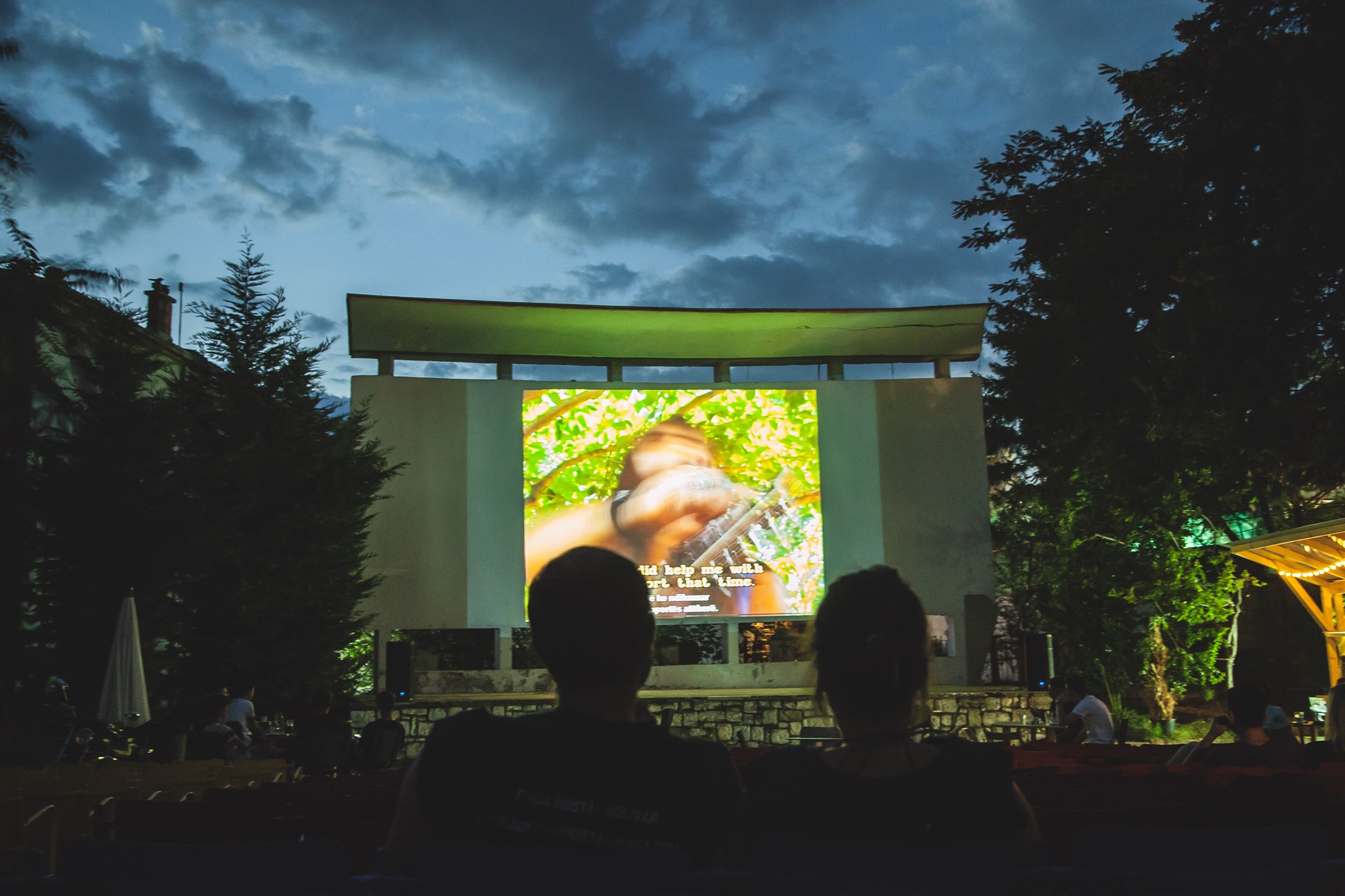 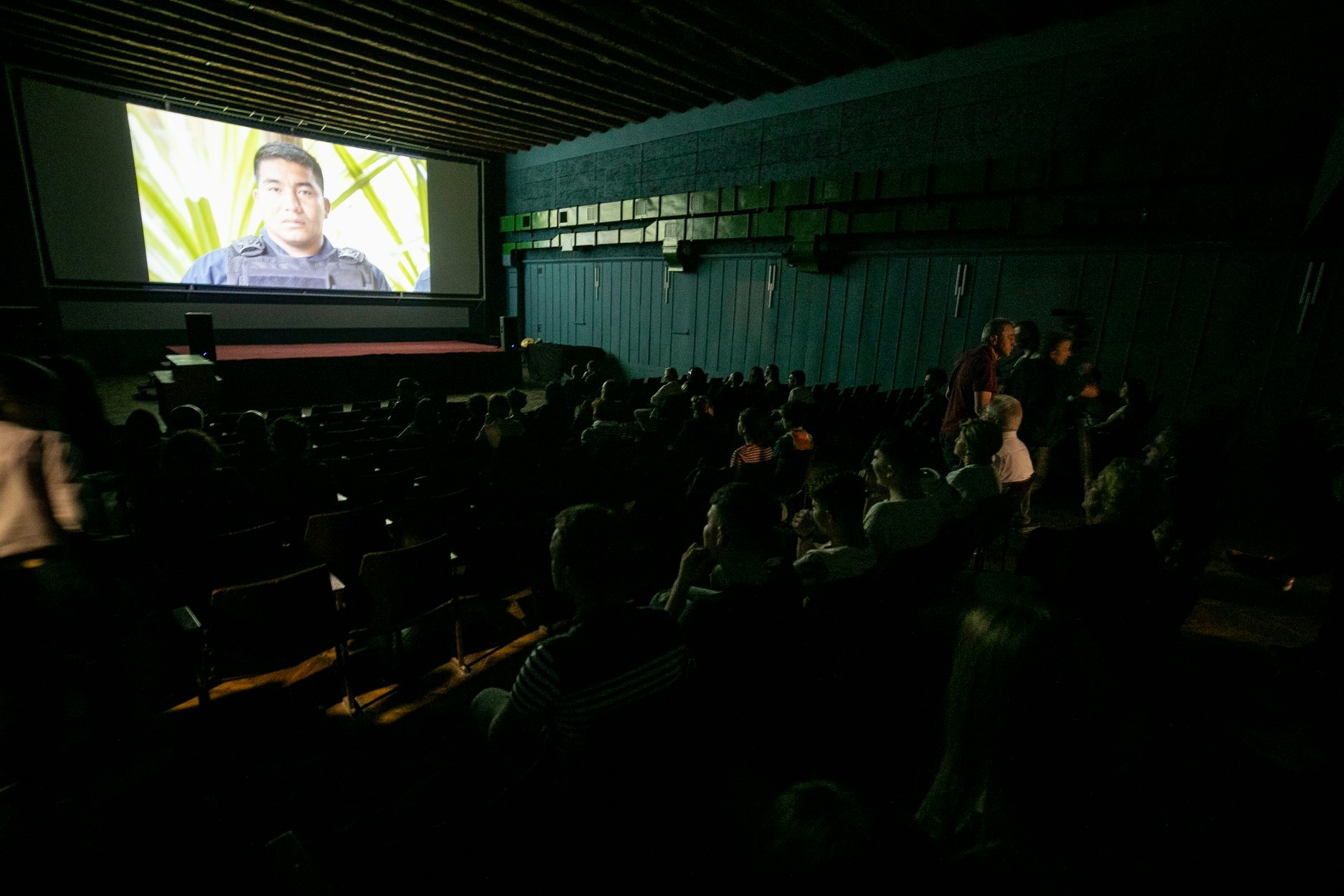 Lumbardhi’s film program focuses on the alternative and collective ways of building a cinema culture. Through thematic programs, retrospectives and discussions, it brings aesthetically diverse films which remain contemporary due to their approach towards the local and planetary political problems. On one hand, it aims to build a critical audience, a process that was interrupted by the local political history, on the other hand, it tries to find new forms of engagements in the age of the ever-present moving images. By focusing on the local and international films and filmmakers, Kino Lumbardhi intends to create an alternative bond which is based on common political struggles.

Apart from the screenings, the film events include discussions with filmmakers, film critics and theorists as well as other relevant actors. The film program of Kino Lumbardhi is also informed by the ongoing research projects of Lumbardhi, with the aim to create a productive overlapping of the programs. Thus, it becomes a platform where the new ideas are being tested with a broader public.