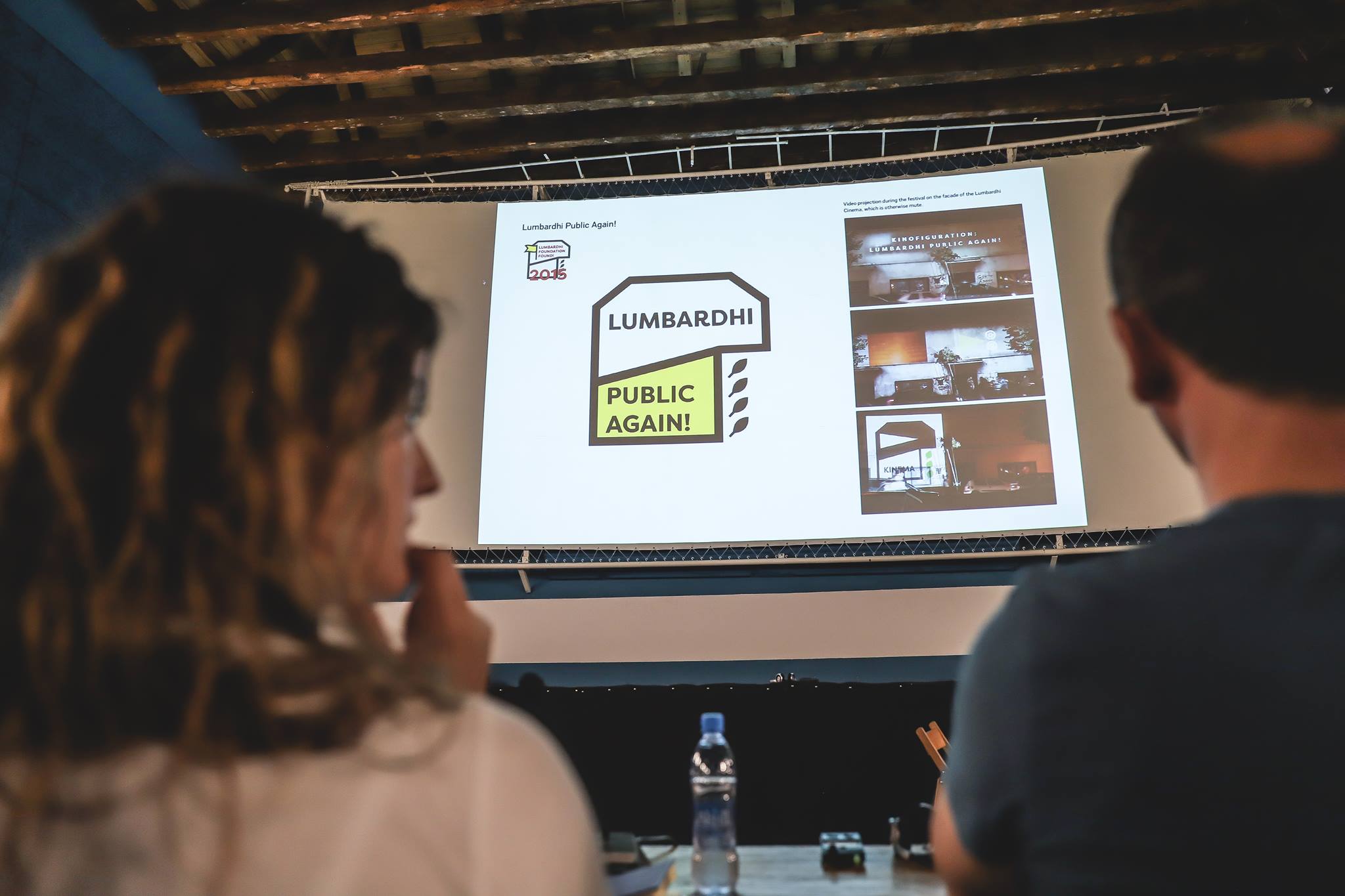 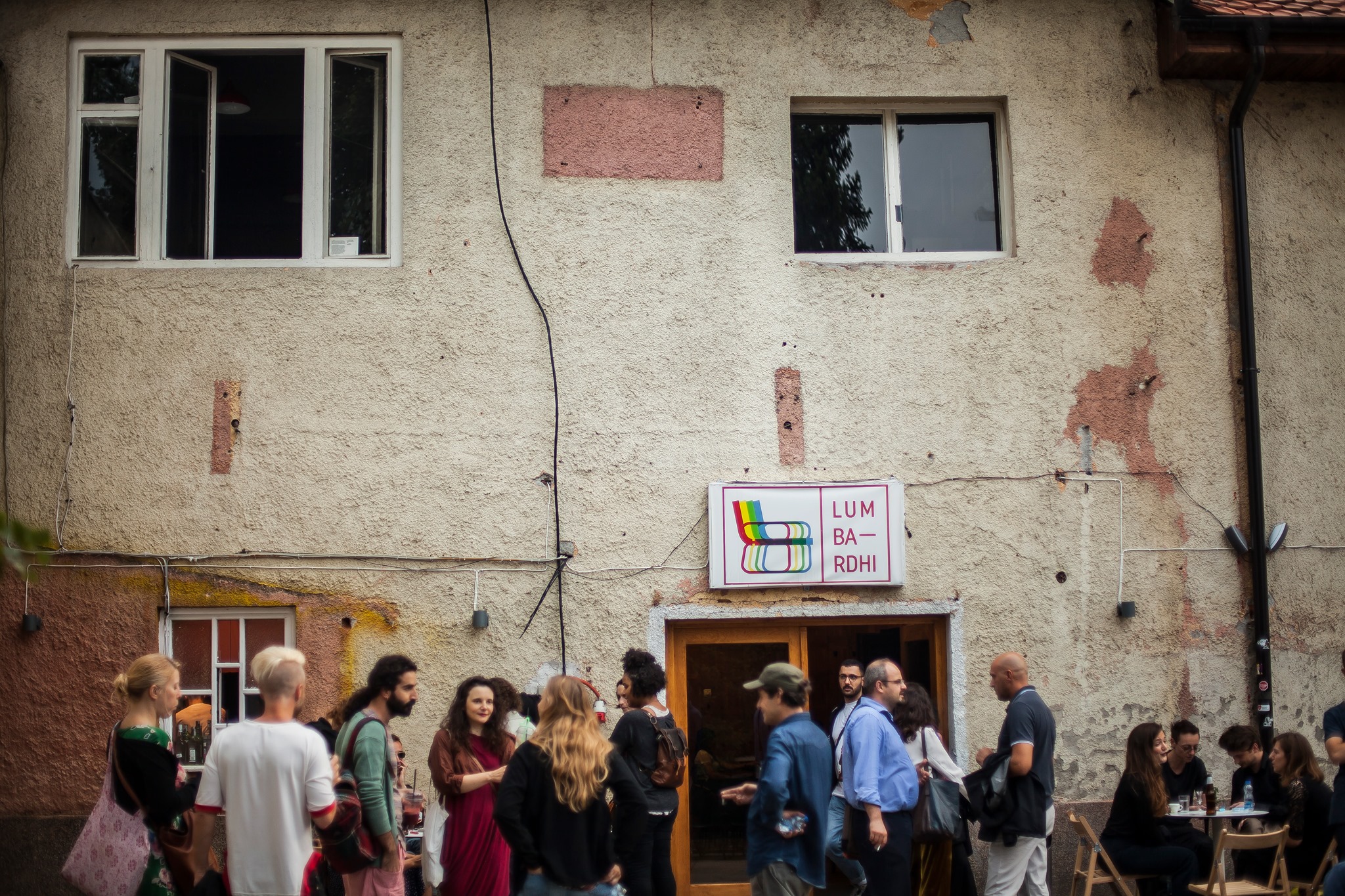 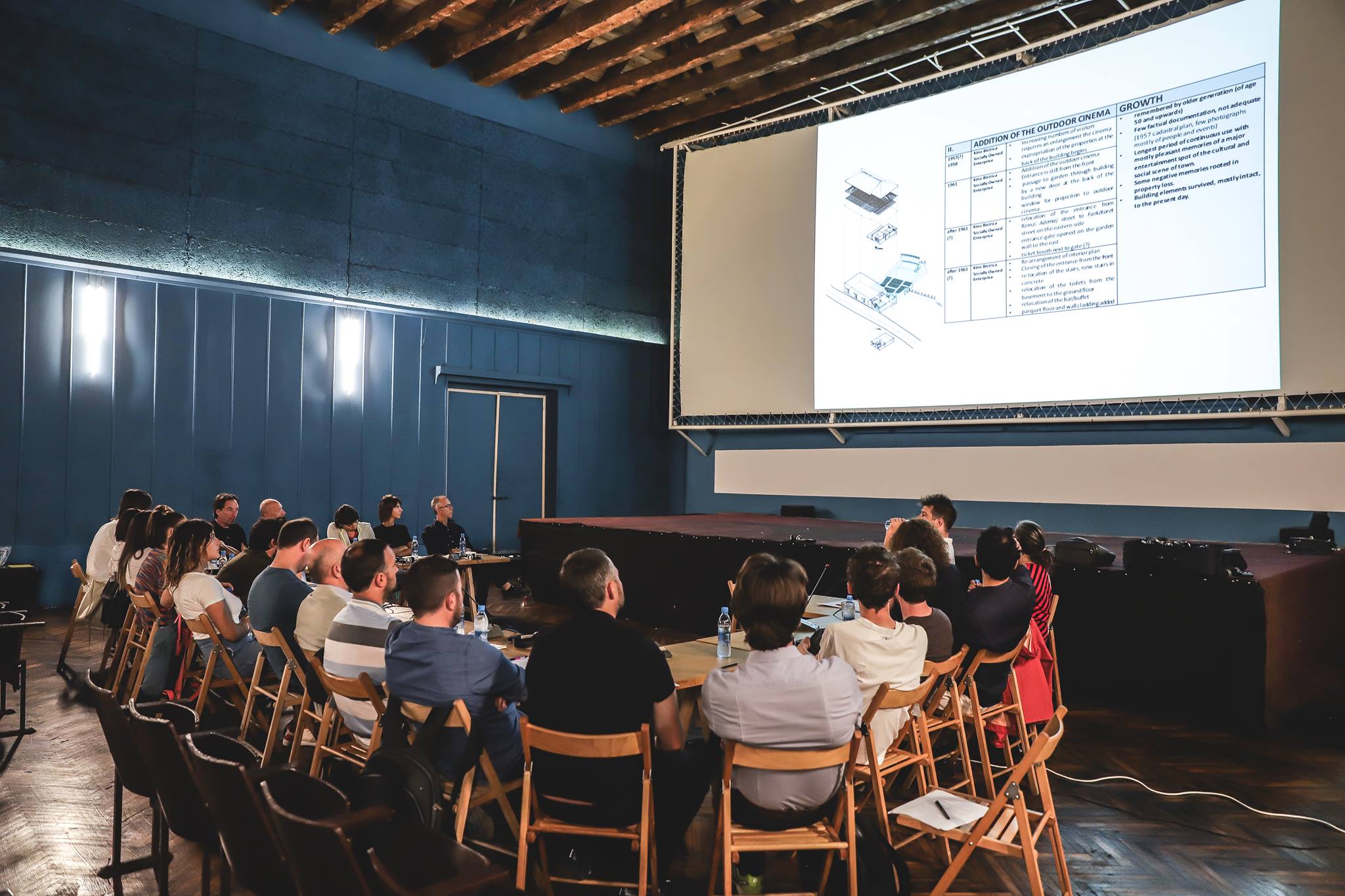 Lumbardhi is engaged to create sustainable conditions for culture as a critical tool for a democratic public sphere. Through its programs, it aims to create civic spaces for research, experimentation and collective learning.

Lumbardhi Foundation was established in April 2015 by representatives of DokuFest, EC Ma Ndryshe and the Network of Cultural Organizations in Prizren, to meet the demands of the Initiative for the Protection of Lumbardhi Cinema.

Its founding mission was to revive the former cinema as an independent cultural institution by preserving its heritage values, developing annual research, educational and cultural programs, stimulating artistic production, building institutional capacities and increasing civic participation in local development and public decision-making in the field of culture.

Through its practice of facilitating participation of diverse stakeholders, mobilising knowledge and resources and maintaining a proactive approach, Lumbardhi became part of an ecology that showed how bottom-up processes of instituting will address local challenges and offer new ways of working, learning and building together.

Housing film screenings, concerts and performances, exhibitions, lectures and different forms of community gathering, through Lumbardhi Foundation’s administration, the former cinema became a lively arts and community center in Prizren with over 700 events produced by the organization and more than 150 other users, while establishing itself as one the most frequented cultural heritage sites in Kosovo, with over 100,000 visitors. The revival of Lumbardhi Cinema is an ongoing process, expected to be finalized with the completion of the restoration and adaptive reuse project scheduled to begin in 2022.

Lumbardhi Foundation’s activities are spread to Public Programs, Research, Archives and Publications, as well as its upcoming Center for Cultural Politics.