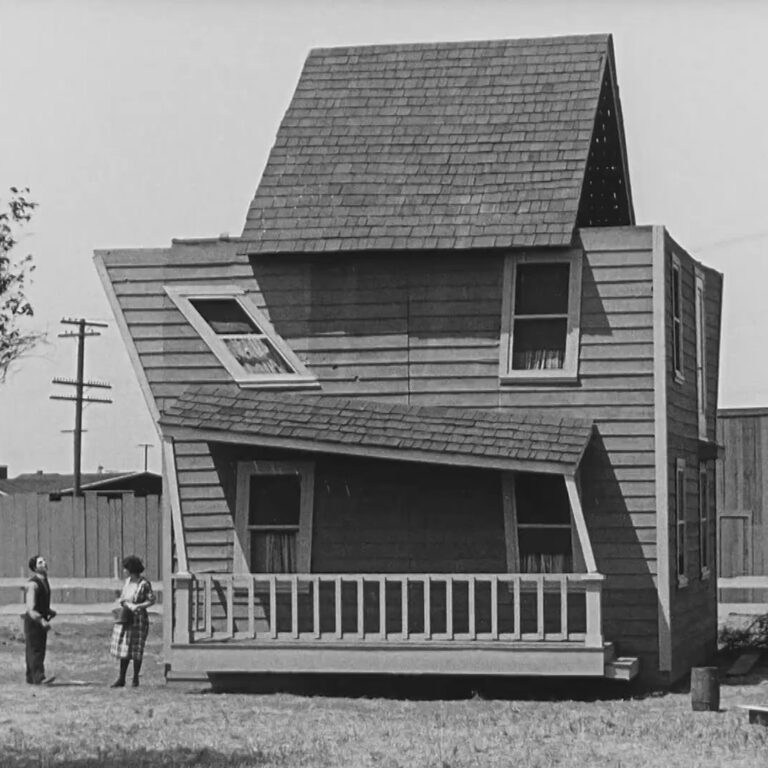 “Can Laughter Break Bricks?” brings a selection of films where cinema and laughter, subversion and the carnival, collective will and humour meet. All of the films selected from the early decades of the cinema and from the two geographical poles, present laughter as a radical act and a starting point for critical thinking.

This film program was made possible with the support of Raiffeisen Bank in Kosovo, Swiss Agency for Development and Cooperation (SDC) and KOHA group.