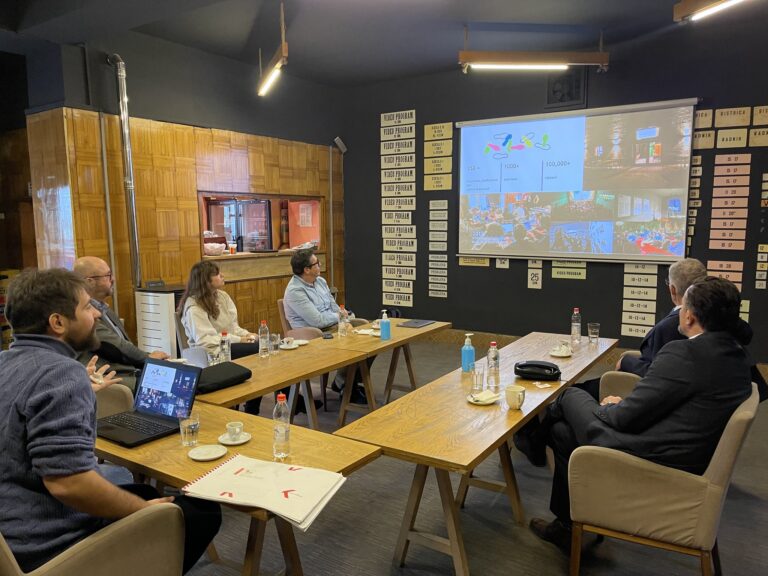 This week, we had the pleasure to welcome the outgoing CEO of Raiffeisen Bank Kosovo, Mr. Robert Wright and the member of the Management Board, Mr. Shukri Mustafa, on the occasion of the farewell visit of Mr. Wright, who retired earlier this year. During this visit, they were introduced to the history of cinema, the first phase of the Lumbardhi Foundation, activities and plans implemented in the framework of the general partnership with Raiffeisen Bank, as well as plans for celebrating the 70th anniversary of Kino Lumbardhi and its long-term vision.

Raiffeisen Bank in Kosovo has supported Lumbardhi since 2018, while since July of this year, it became the general sponsor of Lumbardhi Foundation, by supporting the transition to Phase II, digitalization of programs, commissioning of new works and support of local artists.