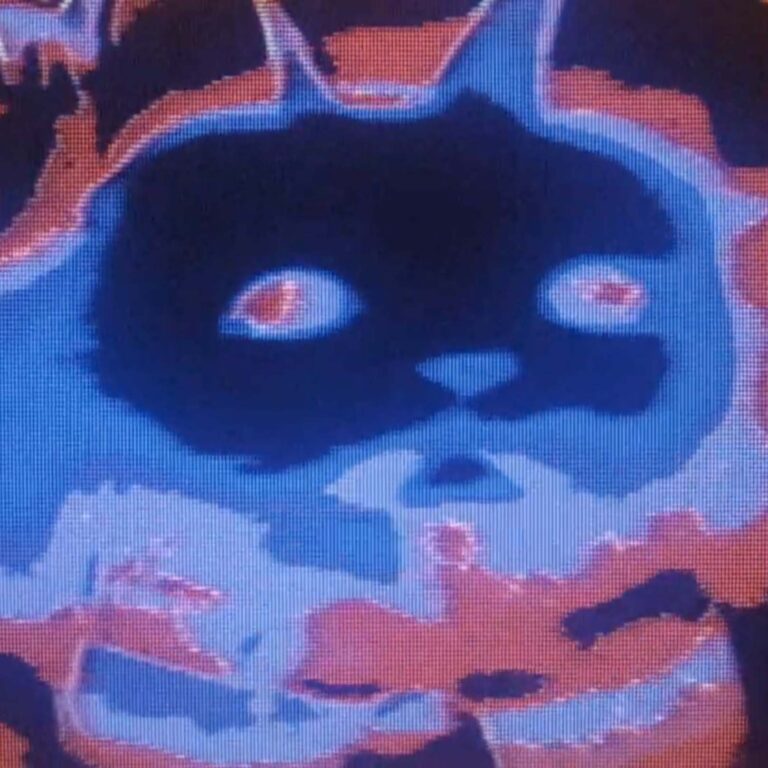 Empty Bottles From a Far Away Country: Chris Marker Retrospective, marks the 100th birthday anniversary of the great film director who shaped the cinema and art of the century. Since the beginning of his practice, Chris Marker, was very sensitive and drawn to the worldwide political struggles and how these changes could be grasped in the form of film. The result of his life-long combative and artistic pursuit led him to deal with the memories of anti-colonial struggles taking place far away but still very close to his country. His films, which are included in this retrospective, geographically expand from Siberia to Bosnia, from Japan to Kosovo, creating a global and historical constellation of those struggles. “Who remembers all that?”, he asks in one of his essay-films referring to the continues as bottles: “history throws its empty bottles out the window.” This retrospective tries to collect and bring some of those bottles, to show the world from forgotten angles.

Films will be screened with albanian and english subtitles. Free entrance.

‘Empty Bottles From a Far Away Country: Chris Marker Retrospective’ is supported by the French Embassy and “Cultural Spaces of Kosovo” project, financed by the European Union.