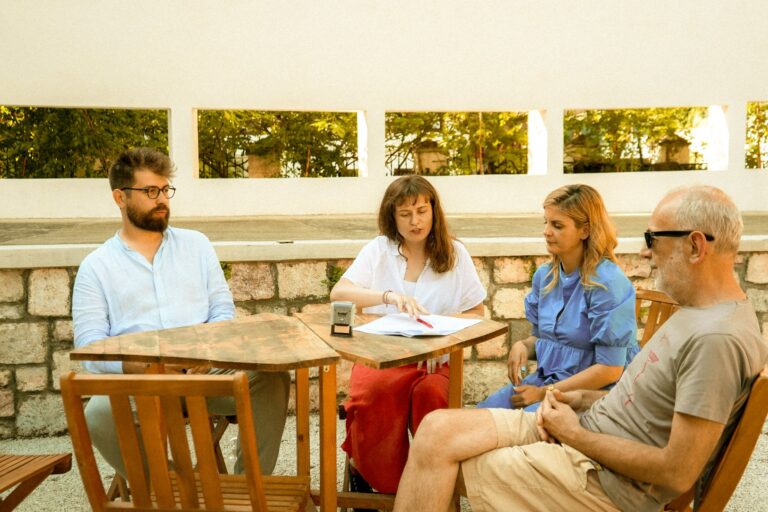 Lumbardhi Foundation and DokuFest have signed a three-year strategic partnership agreement, with the aim of developing joint-initiatives and programs, building capacities and sharing common resources.

The agreement includes LXX, the film program prepared for the 70th anniversary of Lumbardhi Cinema, which will also extend to the 21st edition of DokuFest, alongside an exhibition, a performance and public programs which will be revealed in the next days.

The collaboration foresees the creation of common work spaces, residencies, study spaces and production facilities, to support the development of local resources and creations, as well as advance the local and international collaborations with individuals and institutions engaged in the arts, film and education.

The agreement follows more than seven years of collaboration for the revival of Lumbardhi Cinema, development of platforms in the local, national and regional level, as well as the exchange of experiences between the organizations. It offers a mid-term framework which will be realized until 2025 through a series of joint events and projects in research, learning and production in visual and sonic arts.