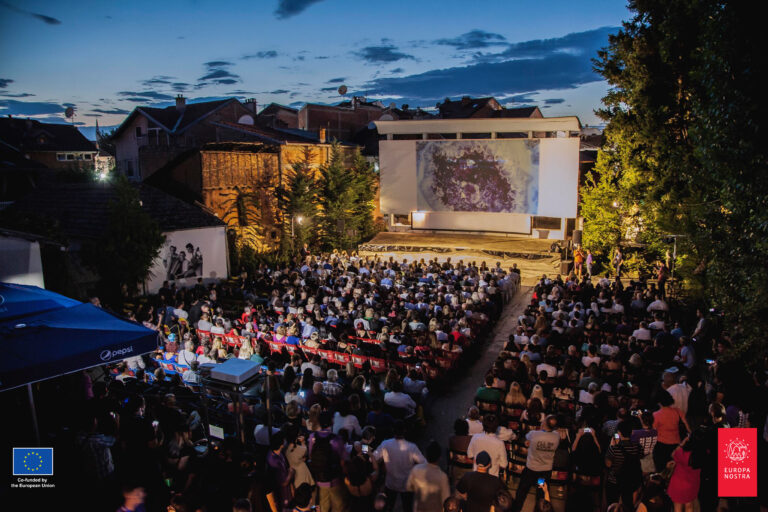 The European Commission and Europa Nostra have just announced the 2022 winners of the European Heritage Awards / Europa Nostra Awards, funded by the EU Creative Europe programme. Among this year’s winners is “Lumbardhi Public Again”, in the category Citizens’ Engagement and Awareness-raising.

This year, which marks the 20th anniversary of Europe’s most prestigious Awards in the heritage field, 30 outstanding heritage achievements from 18 European countries have been awarded. These categories are in line with the latest developments and priorities regarding heritage policy and practice in Europe.

“The impact the “Lumbardhi Public Again” initiative has had on its local community is of very high quality and is notable for the way in which it has influenced cultural heritage policies and attitudes in the wider region. The creative engagement of young people in the activities is commendable and makes evident the multiple values of heritage sites to the sustainable economic and social development of cities,” stressed the Awards’ Jury.

The main Awards Ceremony will take place on 26 September in Prague, while the full press release and the detailed information can be found in the link below.